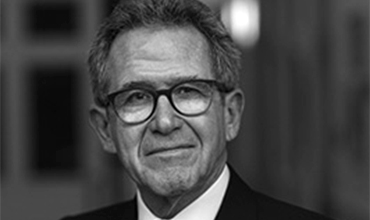 ESG Investing: Businesses can be a force for change on climate

Almost 25 years ago, as chief executive of BP, I delivered a speech which acknowledged the risk posed by climate change,
accepted that oil and gas companies were part of the problem, and made a pledge to become part of the solution. I was the first Big Oil CEO to do so, and was accused by my peers of having “left the church”. But it was not long before others followed.

A lot has changed since then. Climate change now ranks among the top concerns of people around the world. More than 125 countries representing almost 65 per cent of global GDP have made commitments to reduce their emissions to net zero by 2050, while companies with a market capitalisation of more than $20tn have set targets to do the same.

The world is now awash with net-zero targets, 10-point plans and corporate sustainability policies, but is sorely lacking when it comes to delivery. Greenhouse gas emissions continue to rise, and the world is on a path to 3C of warming by the end of the century.